Dark Nebula was first written during a nanowrimo, but later updated with a bit more content and a few fixes, as well as a new cover that, while still steamy in appearance, is much tamer than the original.

If you love heroic space captains and a fairytale vibe mixed up with that whole Groundhog's day thing, you will truly love this wonderful but unpredictable story... 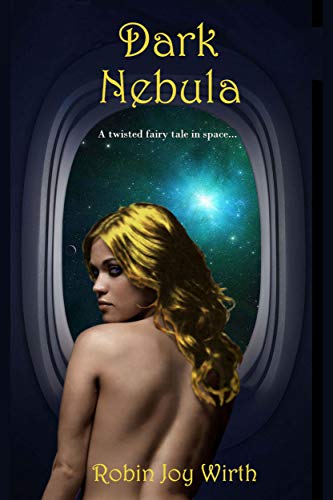 Lady Arayna Mosendic was sold to a brothel and ran away, only to be captured by a handsome space Captain instead. Now she has become a part of a desperate mission to save all of humanity from a sentient anomaly bent on destruction, and her handsome captor, Herc Hyperion, has given her a reason to try.

First time: This book has plenty of build up to get there, but if you like to judge a book by it's -- well -- then here's the page for you...lol!